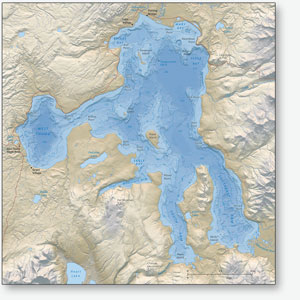 The InfoGraphics Lab is a national leader in atlas production and design. The 2001 second edition of the Atlas of Oregon, became a model for modern atlas and thematic map design. The Lab has since published two awarding-winning atlases: Archaeology and Landscape in the Mongolian Altai: An Atlas (Esri Press 2010), and the Atlas of Yellowstone (UC Press 2012), with a third, Atlas of Wildlife Migration: Wyoming’s Ungulates, in production.

The Lab is continually developing new atlas models for better understanding of geographic regions and their complex cultural-political and physical ecologies, through compilations of integrated thematic maps, other geospatial data visualizations, imagery, and interpretation. 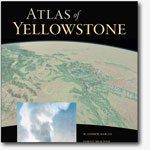 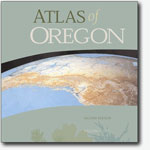 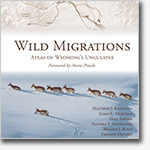